John Esposito | Host of the Go With John Show 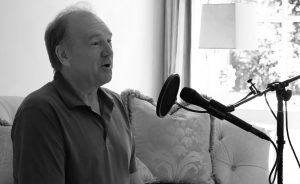 Join our Host, John Jorgenson, as he takes a look back at our first 49 episodes!  You’ll enjoy the highlights of some of our favorite shows as John shares his gratitude for our amazing guests and supporters of the show.  John recounts the story of how the show started and how it has evolved, and shares his vision for what’s to come.  Don’t miss this special episode of the Go With John Show! 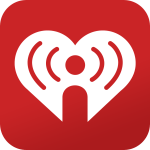